Inicio / ACTUALIDAD / Victory beyond reach for Frankfurt, as they only manage a 1-1 draw with Mainz

Victory beyond reach for Frankfurt, as they only manage a 1-1 draw with Mainz 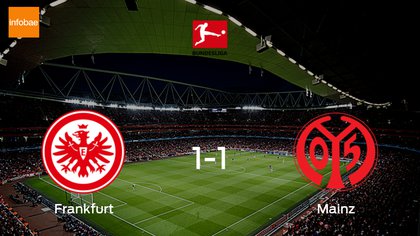 On Sunday, Frankfurt and Mainz were held to a 1-1 draw at the Commerzbank Arena. Frankfurt arrived at the game looking pick up points after losing their last game 3-1 to Bayer Leverkusen whilst Mainz were hoping to increase their winning streak after back-to-back victories against Bayern Munich and Werder Bremen. After today’s result, Frankfurt and Mainz currently occupy 5th and 12th spots in the table, with 57 points and 36 points respectively after 32 matches.

Frankfurt took the lead in the second half, thanks to Ajdin Hrustic finding the net just before the final whistle, leaving the final score at 1-1.

The referee booked Filip Kostic and Ajdin Hrustic for Frankfurt.

Frankfurt will next travel to Schalke, while Mainz will face Borussia Dortmund at home. 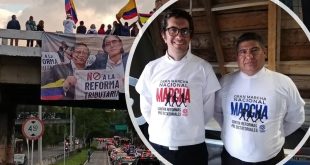