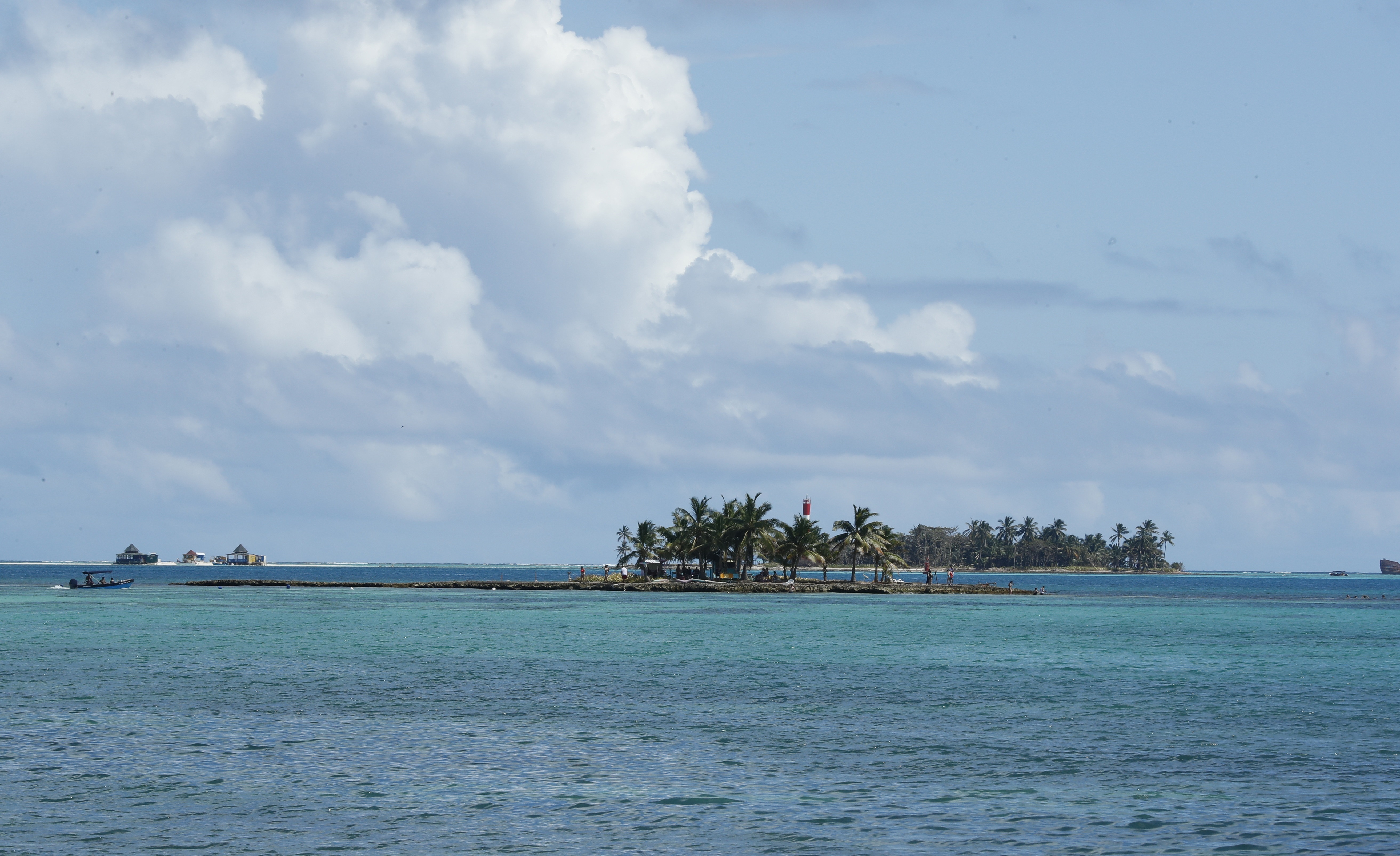 The Colombian Foreign Ministry informed in a statement that there is already a date to hear the ruling of the International Court of Justice, a tribunal attached to the United Nations and based in The Hague (Netherlands), on two lawsuits imposed by Nicaragua and Colombia.

It is important to note that the verdict of the Court of The Hague will not imply any change in the maps of either of the two countries involved in the litigation, as it did on November 19, 2012.

On that occasion, Colombia maintained sovereignty over the mainland of San Andrés, Providencia and seven keys attached to the department—Albuquerque, Bajo Nuevo, Southeast, Quitasueño, Roncador, Serrana and Serranilla—but lost a significant portion of the sea to Nicaragua—it conserved only twelve nautical miles of the water surrounding these territories —.

The pending decision of the Hague Court is related to alleged violations of sovereign rights and maritime spaces in the Caribbean Sea by Colombia, accused by Daniel Ortega’s government since 2013.

According to Nicaragua, the Colombian National Navy continues to operate in waters of the Caribbean Sea that are no longer part of its jurisdiction. In addition, they say that the issuance of Decree 1946 of 2013, which establishes the Integral Contiguous Zone of the Archipelago, the Government of Colombia omits the changes that should have occurred on the map after the ruling.

In response to this demand, Colombia countersued Nicaragua. According to the Colombian Foreign Ministry, “Nicaragua has violated the artisanal fishing rights of the inhabitants of the archipelago, in particular the Raizal community, to access and operate their traditional fishing banks.”

In addition, Nicaragua would have issued a decree in its own legislation that would be contrary to international law and would be seeking to add even more marine areas than it had already won in court, to the detriment of Colombia.

To resolve this dispute, the Court of The Hague convened several oral hearings — both face-to-face and virtual — between September 20 and October 1 of last year. On behalf of Colombia, in addition to the defense lawyers, the Vice President and Foreign Minister, Marta Lucia Ramírez, the governor of the department of San Andrés and Providencia, Everth Hawkins Sjogreen, the National Navy and the representative of the Raizal community Kent Francis James spoke.

The team that intervened in defense of Colombia advocated the traditional fishing rights of the raizal community — whose schools of fish fell outside the 12 nautical miles stipulated in the previous ruling — the alleged violation of Nicaragua’s rights towards Colombia with respect to the Caribbean Sea, the protection of sovereignty the protection of the marine ecosystem and the war on drugs.

For its part, Nicaragua is expected to have shown the evidence it has on the alleged violations of maritime space that Colombia has committed since the issuance of the judgment in November 2012

After attending the hearings and analyzing the evidence provided by both parties, the judges reported that they will deliver their judgment on April 21, 2022, from the Peace Palace in The Hague, at three in the morning in Colombian time — 10 in the morning in the Netherlands.

Finally, the Foreign Ministry reported that the Colombian legal team will remain silent on this case until the court’s ruling has been issued. 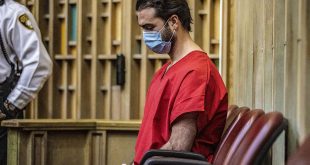