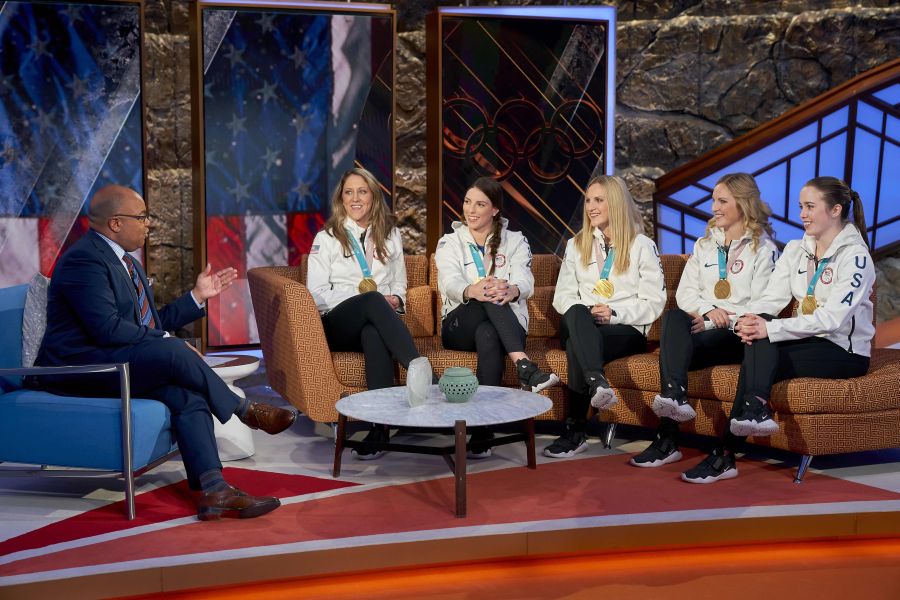 With Paris 2024 less than two years away, athletes around the world are training in hopes of making the Olympic team to represent their countries in their respective sports. During this season of preparation, NBC Sports will follow various athletes on their journey over the next 21 months leading up to the Games and document it in a monthly segment called Chasing Gold: Paris 2024.

While the entire list of athletes to be spotlighted has not yet been released, there are a few athletes who have been named including 200m world champion Noah Lyles, 400m hurdle world champion Sydney McLaughlin, seven-time Paralympic gold medallist Oksana Masters and several others across different sports.

The first episode is set to premiere Sunday September 18th in a one-hour event hosted by Mike Tirico and Maria Taylor that will include an interview with Lyles pertaining to breaking Michael Johnson’s 1996 American record in the 200m earlier this year. The episode will also peer into the World Aquatics Championships that took place over the summer in which the United States racked up 45 medals including Caleb Dressel’s gold medal in the 50m butterfly.

The Paris Olympics will reintroduce fans to stadiums across the city after a long hiatus of viewing in person due to COVID-19 restrictions. Molly Solomon, executive producer for NBC Sports and Paralympics shared, “The 2024 Games will not only feature the iconic backdrop of Paris and its venues set in some of the city’s most recognizable locations, but also stadiums filled once again with passionate fans from all over the world cheering on their heroes.”

Chasing Gold will give viewers the opportunity to connect to those heroes on a more personal level as fans will get an inside view into the mental and physical training endured during their journey to making their dreams come true on the grandest stage in sports. 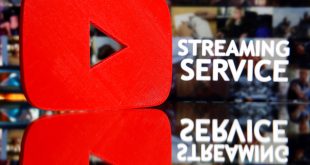