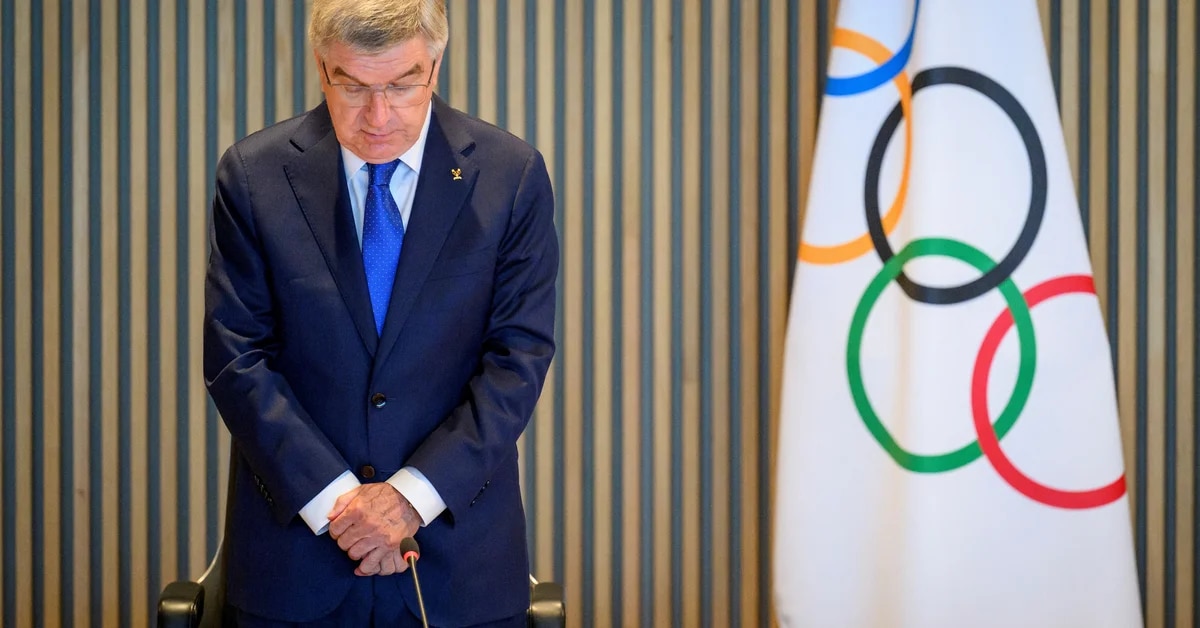 IOC Pt Bach opened the EB meeting with a minute of silence to honour the 11 Israeli victims and the German policeman who lost their lives in the terror attack at Munich 1972.

As the International Olympic Committee (IOC) Executive Board opened their meeting in Lausanne, Switzerland, the EB held a minute’s silence to pay respect and tribute to the victims of the Munich 1972 massacre.

September 5 was the 50-year anniversary of the tragedy where 11 Israeli athletes and one German police officer were killed by the Palestinian Black September movement.

IOC President Thomas Bach visited the site earlier this week and spoke about “the darkest day in Olympic history.”

During the opening of the EB meeting the IOC also honored the lives of IOC honorary members Patrick Chamunda and Ottavio Cinquanta who both passed away earlier this year. 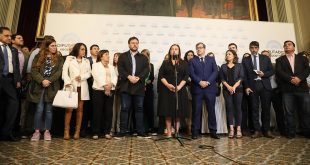